Seafood Basket to Sashimi: Where to Get Your Seafood Fix in Port Douglas 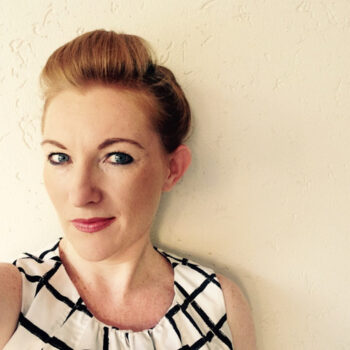 Sure, those big cities might have some fancy restaurants and celebrity chefs, but when you're in an actual once-sleepy-fishing-village in the heart of the Coral Sea and Great Barrier Reef (hint, that's us), it’s no surprise to find seafood plays a big part in the hearts and stomachs of both locals and visitors... and of course on the local menus. From restaurants to clubs, trawlers to tiki bars, roll up your sleeves, pop on those stretchy pants and join us for a taste of some of the freshest seafood you’re ever likely to eat. All sourced locally, and prepared with love.

Here are eight Port Douglas seafood specialities (in no particular order) you can’t walk past:

From this outside this might look like your standard SLSC, on a beach near a clubhouse with lifeguards cruising around in their red and yellow caps and surf skis underarm... but it's more than just that. This li'l Club restaurant and bar packs a seriously tasty punch with its menu. Order the Baji Beer Battered Coral Trout Tacos and prepare to take your taste buds to flavour town.

2. Tuna Anything at Salsa Bar & Grill

If you’re at Salsa Bar & Grill and there is a tuna special, don’t even hesitate, just order it. We're willing to bet a dragonfruit mojito on the fact you've never tasted tuna so good until you've tried it at Salsa.

They change their menu regularly based on each season, but generally there’s a tuna tataki that is ta-die-for and a seared tuna main.

You know what they say, When in Rome (or the tropical equivalent, Sassi's in Port Douglas), order the scallops.

Buttery, gloriously and delicately pan seared in lemon butter, topped with crispy breadcrumbs and parmesan this dish is one that'll have you swooning, and then two steps away from a serious siesta. Stick a fork in us, we're done.

Okay. So if you had the scallops at Sassi's and it left you with a hankering for more, more, more... try the big kahuna and settle yourself in for the seafood platter. You’re going to want to wear stretchy pants because this dish is sure to tighten the belt buckle. Bugs, prawns, whitebait, squid, scallops, oysters... this is an experience that is sure to please the tummy (and your Instagram).

It's got a big, punchy flavour and it's so very satisfying. Capsicums, tomatoes, onion, garlic, saffron, and bay leaf simmered slow and low alongside a selection of locally caught, seasonal seafood including prawns, mussels, and calamari this classic Spanish dish executed to perfection. Roll into Seabean Tapas & Bar after a long day adventuring, sip a sherry and settle in for the best rice dish in town.

Hot tip: the waters off Port Douglas are teeming with delectable crustaceans and every month, usually around the time of the full moon, blackboard signs start popping up around Port Douglas and Mossman hinting at where to find them.

You’ll want to be early to nab your share of the haul of king prawns, banana prawns and tiger prawns when the prawn trawler sales pop up at the Crystalbrook Superyacht Marina. If you’re lucky, they might even have some bugs to add to your bag, too!

First came sushi, then came poké bowls. Those glorious, rainbow-coloured bowls of goodness, a mouth watering fusion between Japanese and Hawaiian cuisine that started off as a #cleaneating trend are now here to stay on the culinary must-eat list! Pronounced Poh-kay (meaning 'cut into cubes' in Hawaiian) and originating as a humble snack fishermen prepared with scraps of their catch, the recipe has also been influenced by the Japanese and other Asian cuisines in the sauce, which is based on soy sauce, edamame, seaweed and sesame oil.

Get your Port Douglas poke on at Plantation Resort Tiki Bar. Be warned though, it's listed as a special and gets snapped up faster than you can say 'is that raw fish or are you just happy sashimi?'. #sorrynotsorry

Ceviche, cebiche, sebiche, se-vish-ay: no matter how it's spelt or pronounced, we all know what it is. The dish based on raw fish marinated in lime juice is a flagship of Peru... and heartily adopted by tropical climes and restaurants, such as Zinc Port Douglas. The simplicity and elegance of this dish screams volumes. Yellowtail Kingfish, lightly cured with coconut leche de tigre (traditional ceviche marinade), candied jalapeno and local finger lime is are perfect symphony between texture and flavour.

Still hungry for more? Check out some of our other food and drink related blogs below... 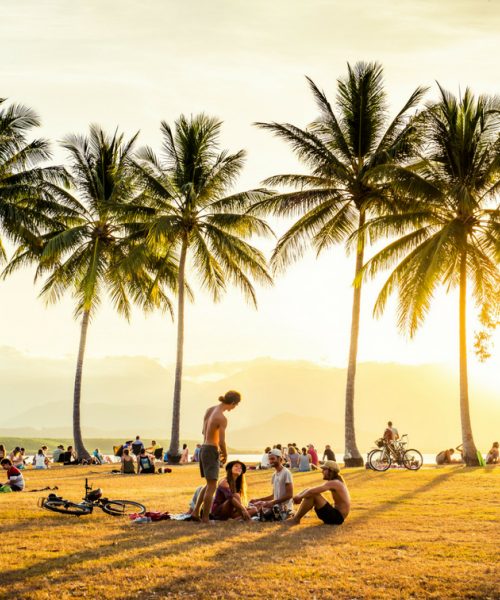 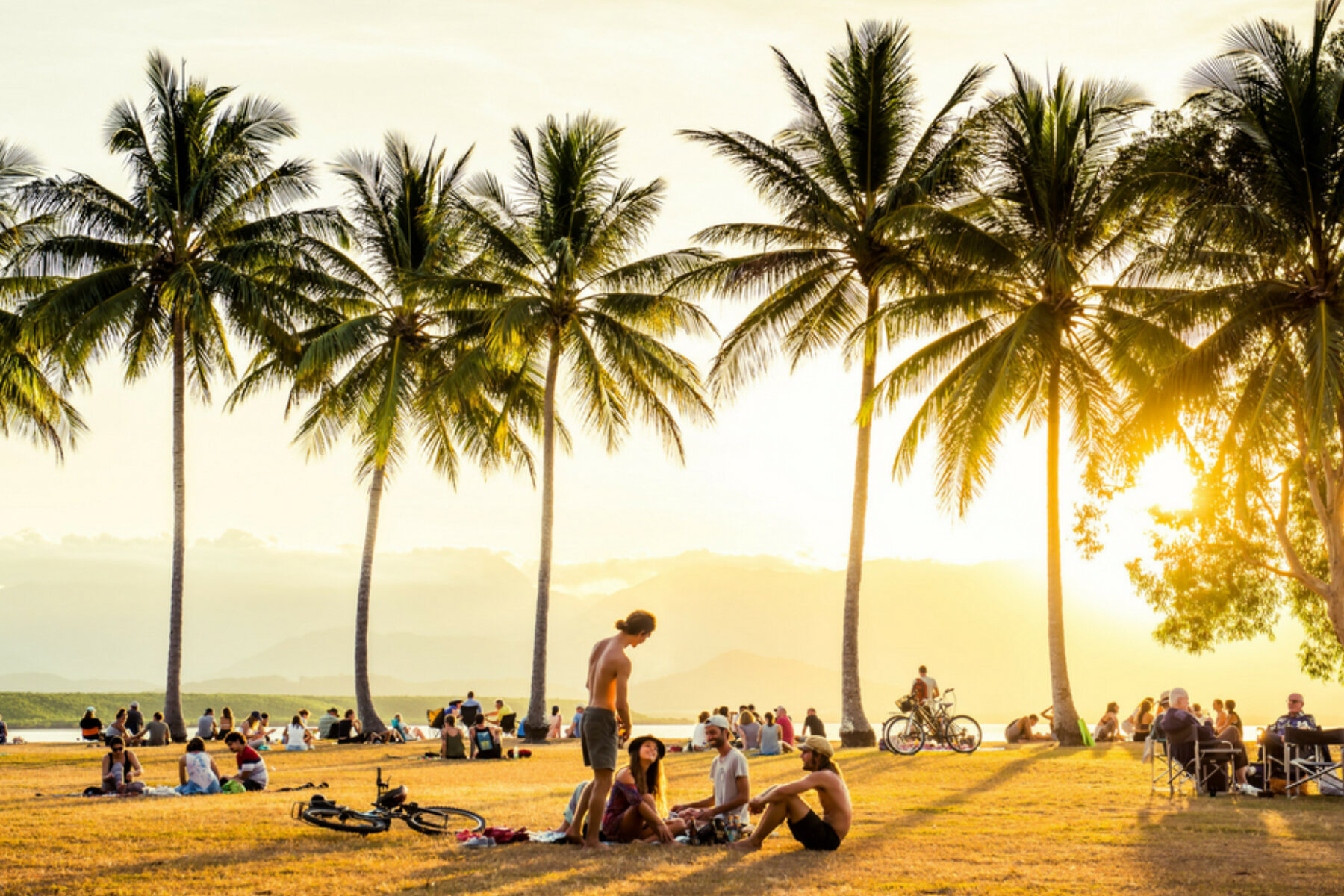 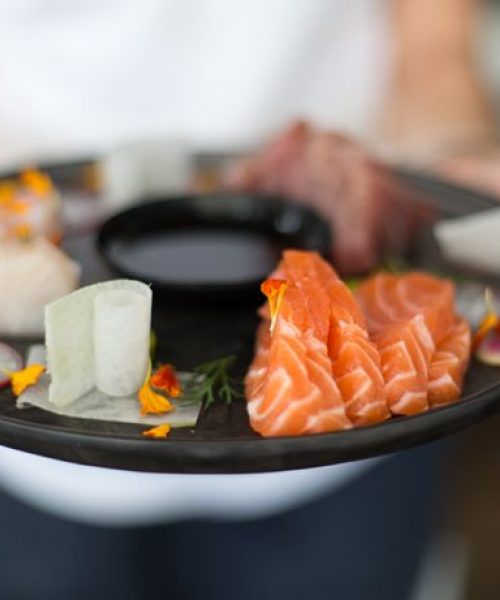 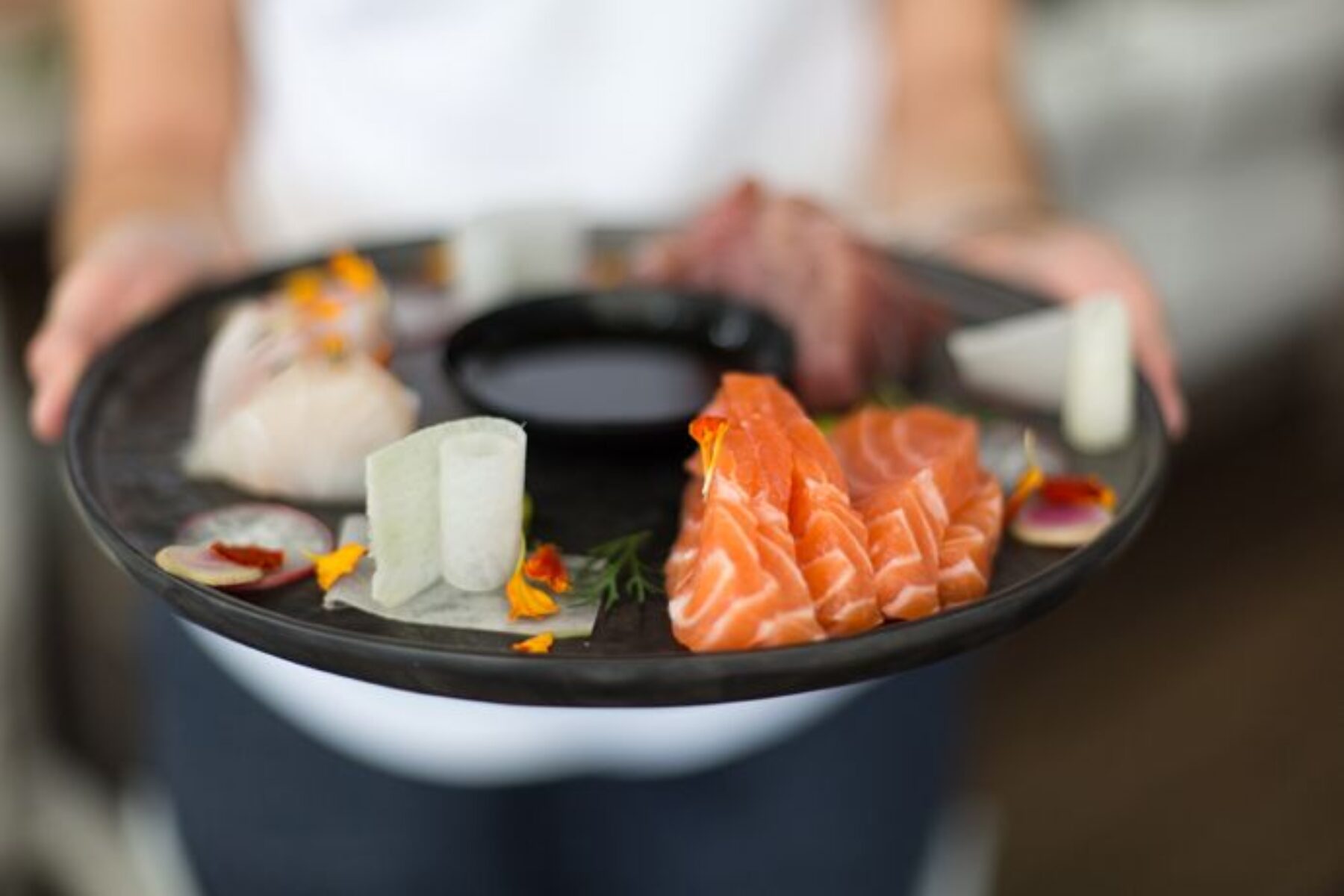 A Local's Guide to the Best Port Douglas Restaurants 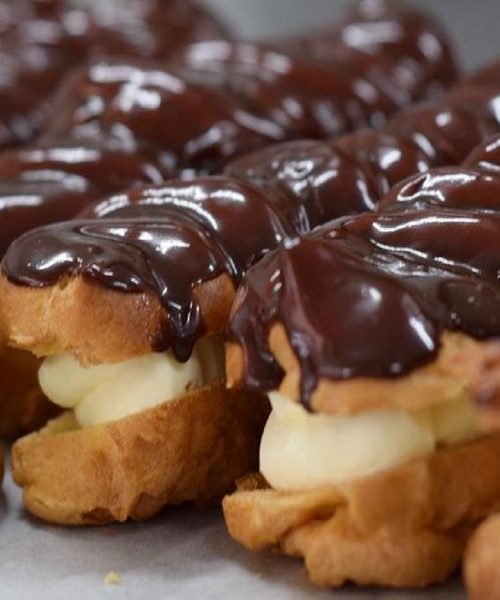 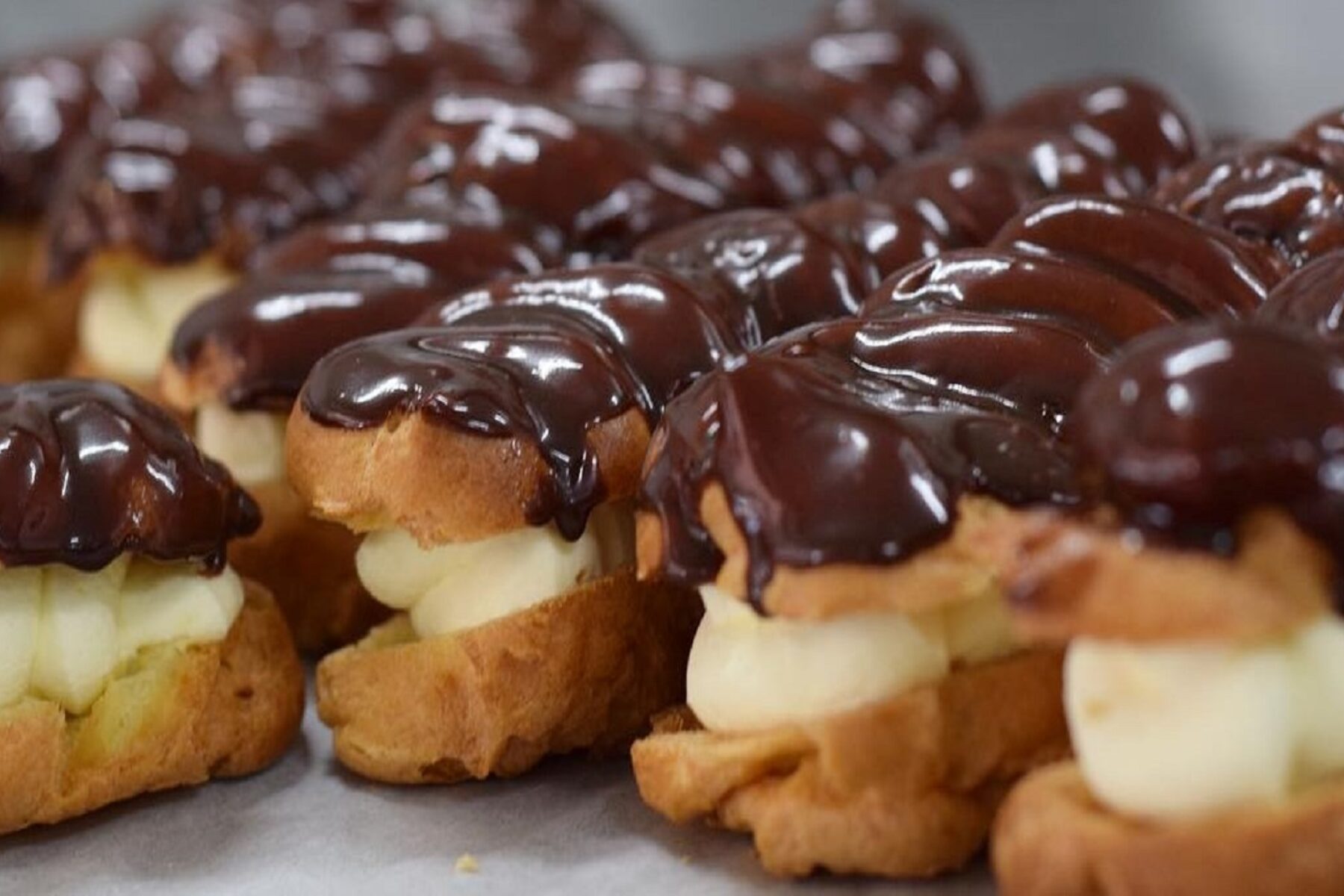 Attention Sugar Lovers! (Where to Dessert in Port Douglas) 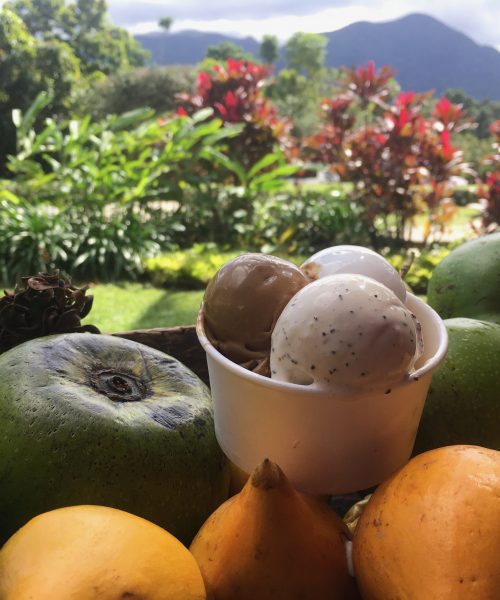 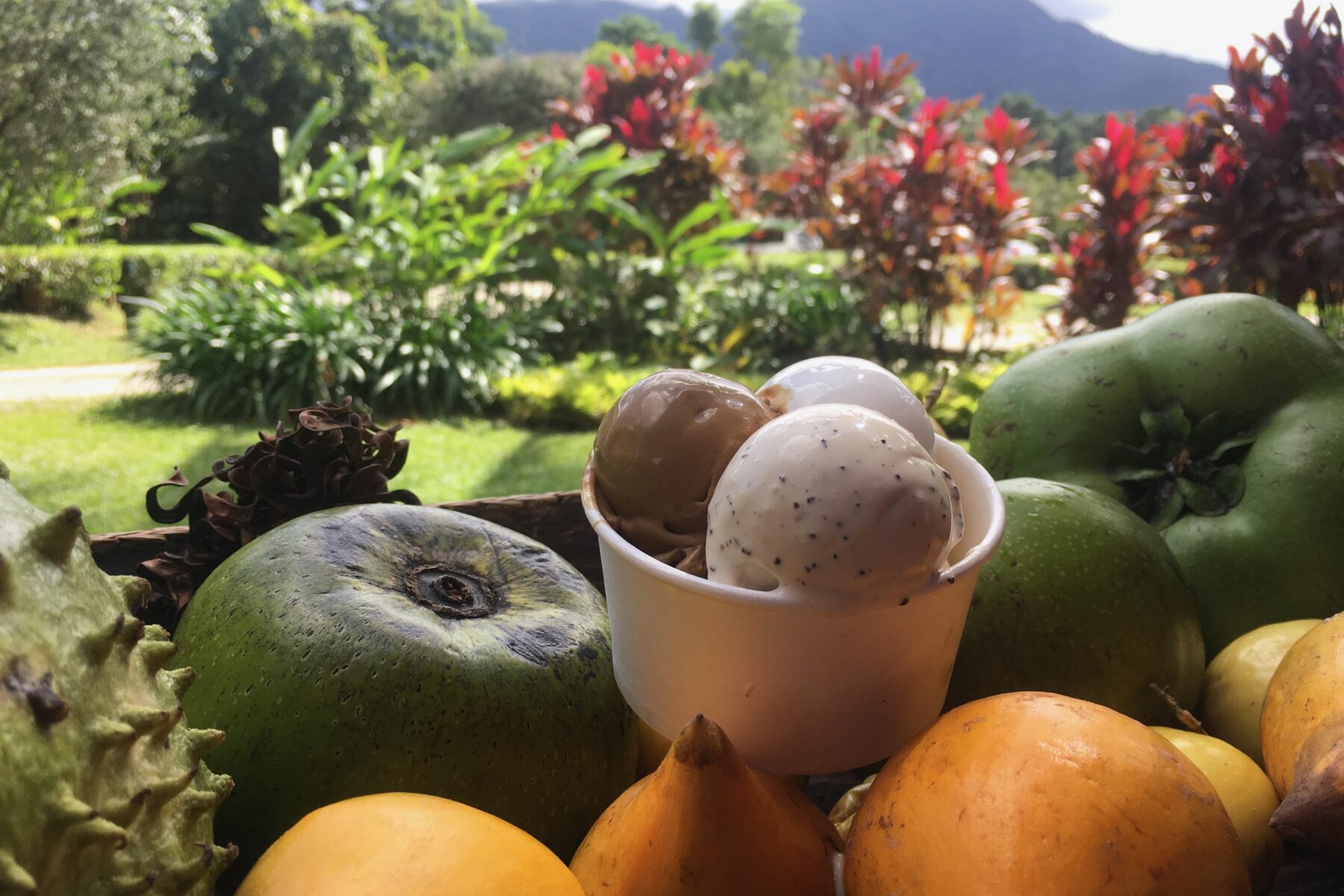 Pack Your Appetite with these Port Douglas Food Trails