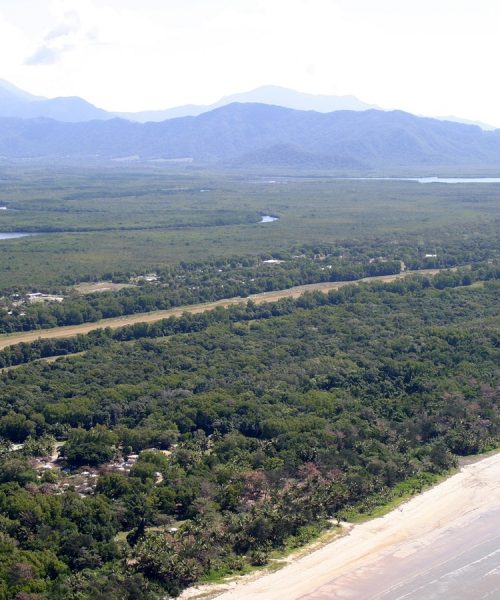 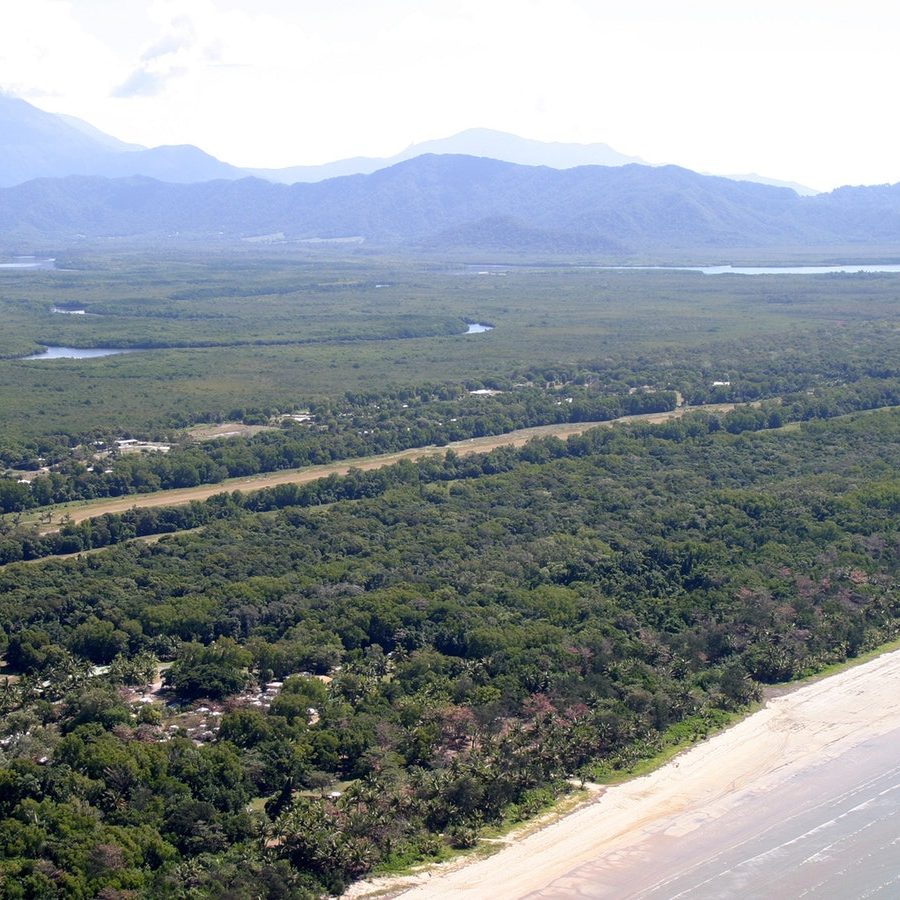 Wonga Beach is a quiet, local beach village just 20 mintues south of Daintree Village along the Great Barrier Reef Drive. Stop and stretch your legs on a walk along the beach, looking out for the Beach Stone-Curlew, Double-eyed Fig-Parrot and Little (Gould's) Bronze-Cuckoo. For the young ones, there is playground equipment at the southern end of the Wonga Beach community park. Here you can also find three maintained graves along the beach, one belonging to maritime hero Charlie Lifu and includes an inscription of his feats. For something active, go catch and release fishing for barramundi at the local barra farm - if you're feeling hungry, you can even take your catch with you! Looking south from Wonga Beach you can see Port Douglas and Island Point headland, while across the water is Snapper Island, named by Captain Cook in 1770 because it looked like a crocodile. To the north, you can see the rainforest clad mountain ranges of the Daintree National Park, including Alexandra Range, which was named after a beautiful Danish princess. The mountain range behind Wonga and leading into Daintree Village is called Dagma Range, after her younger sister. Wonga Beach facilities include a service station and pharmacy, caravan park and BBQ facilities. 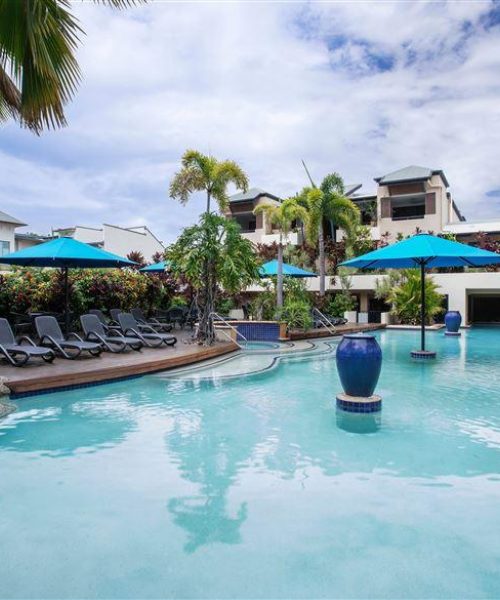 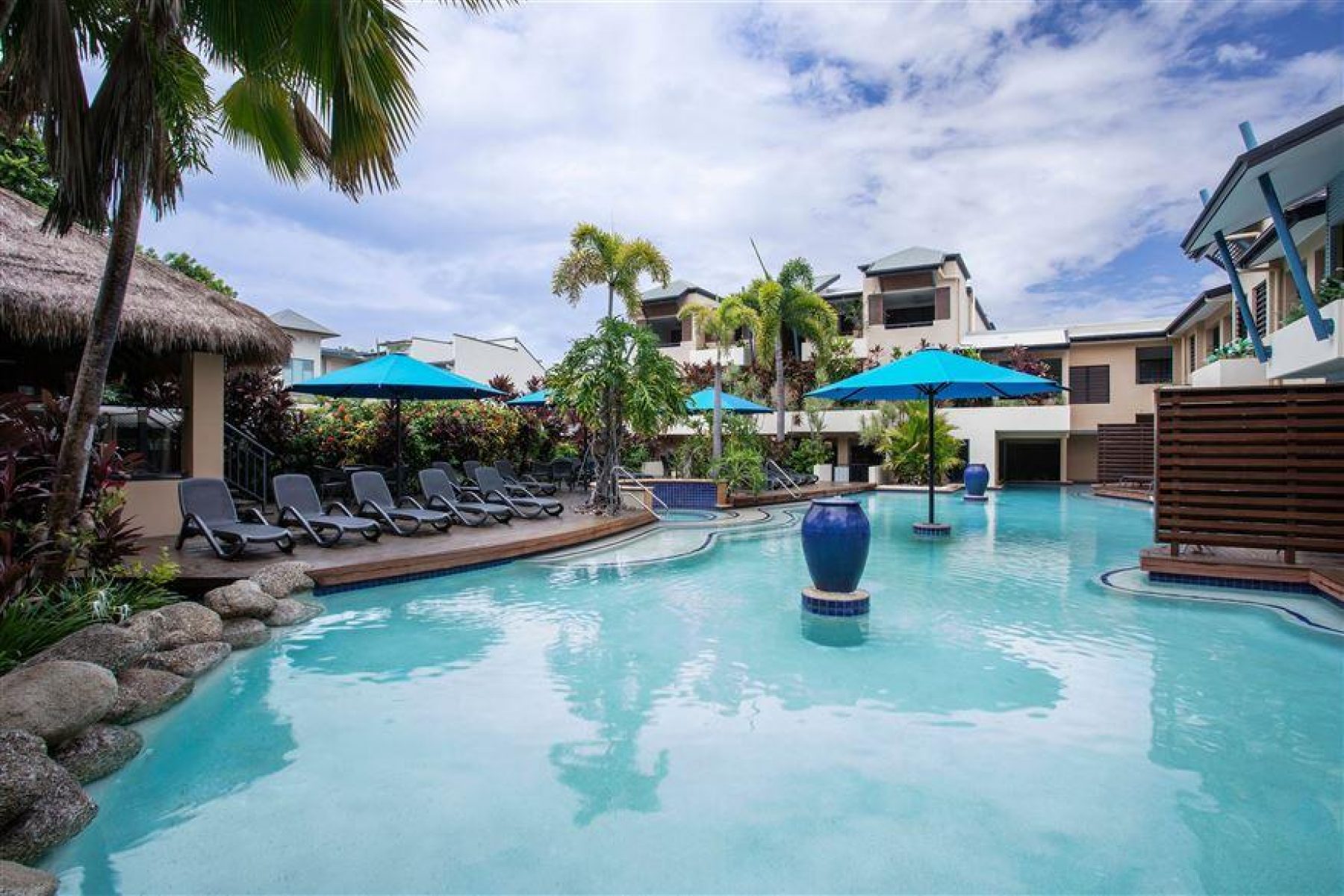 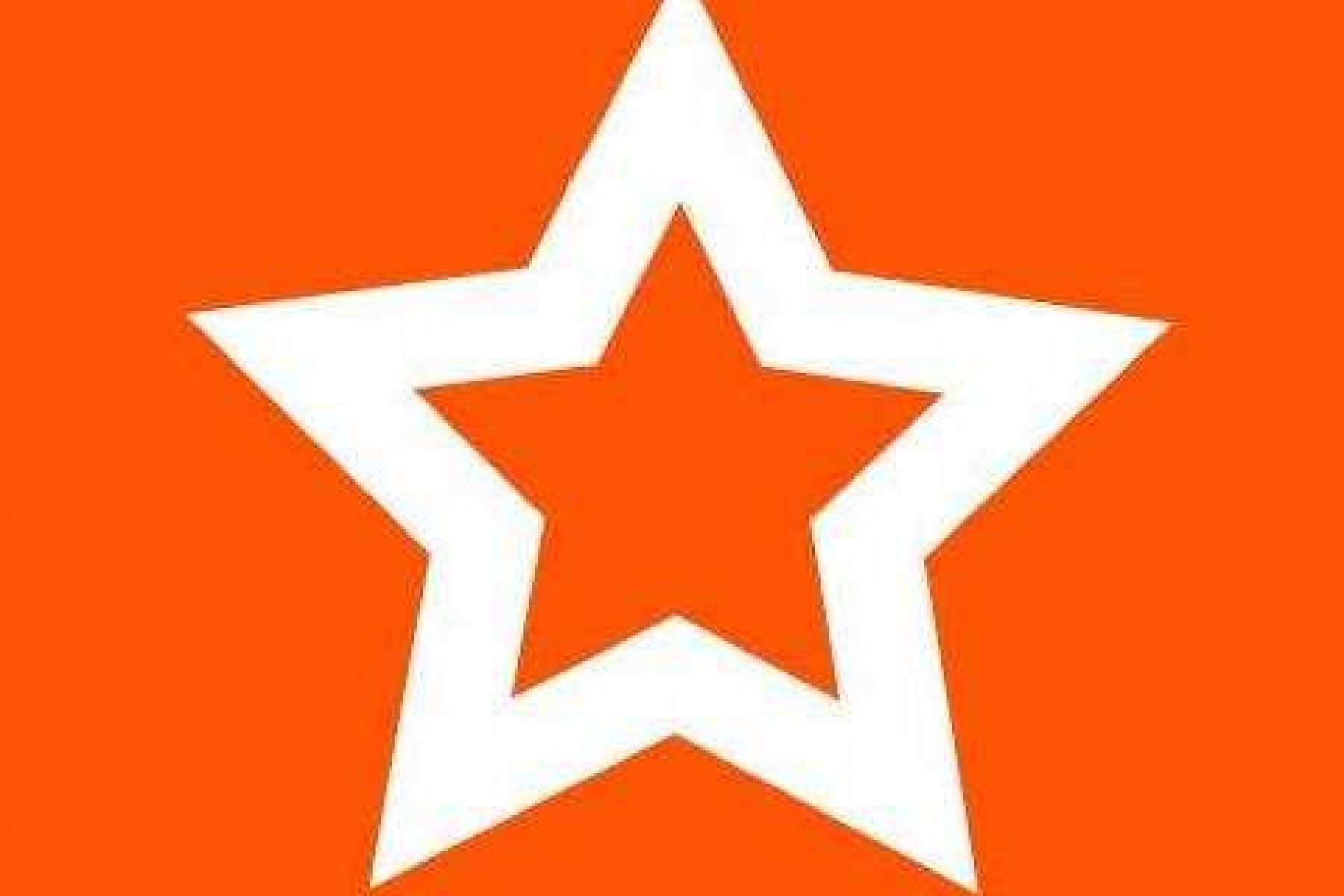 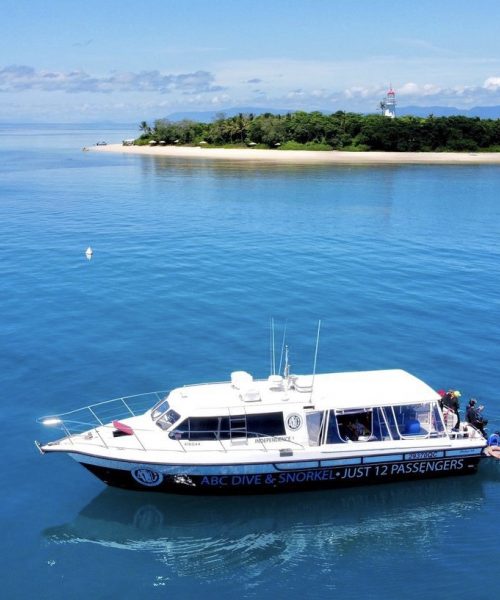 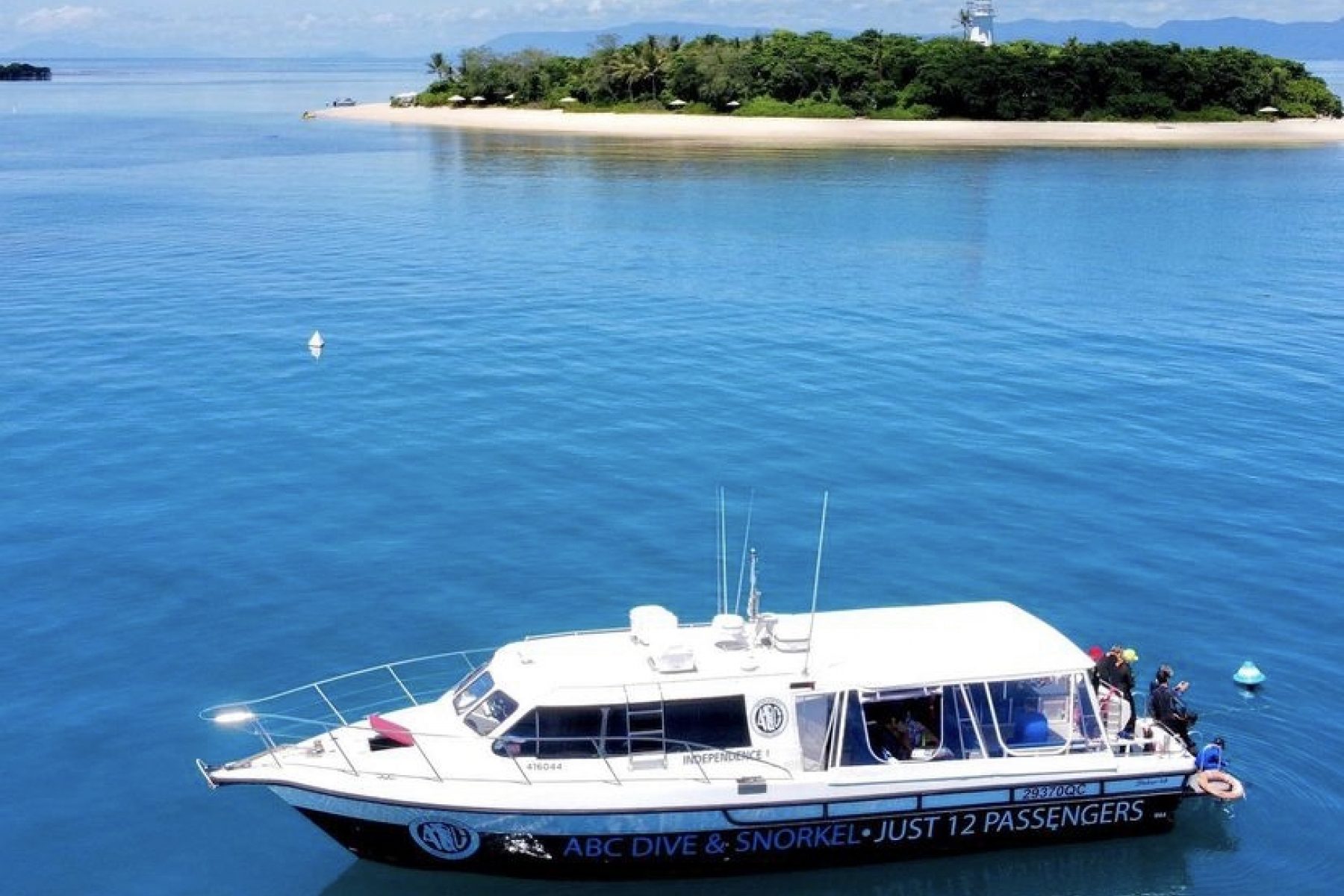