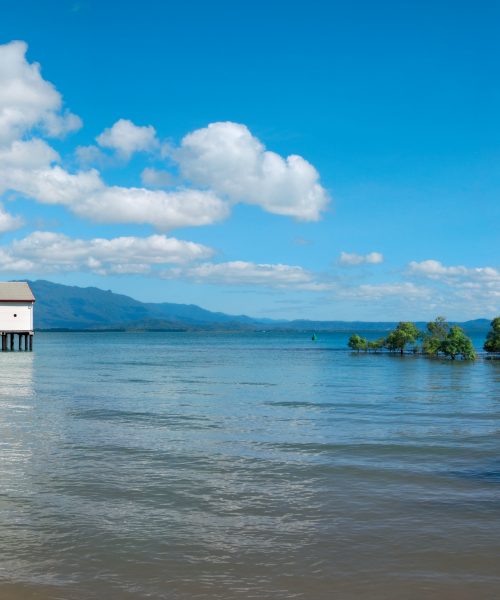 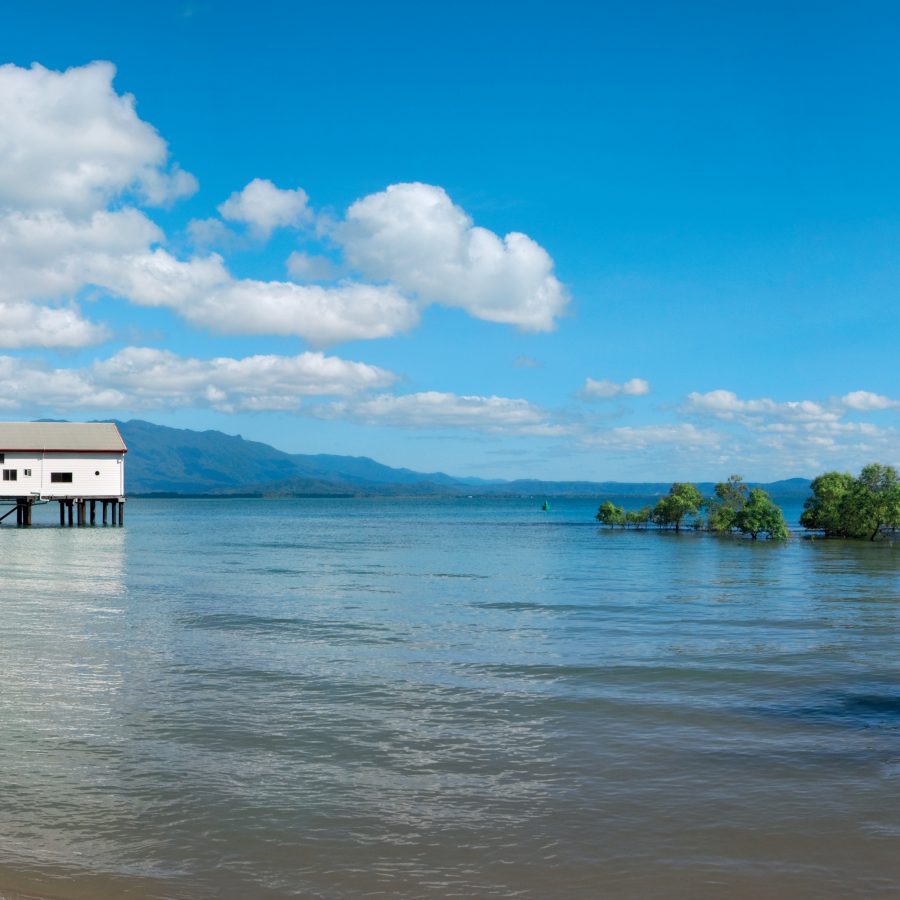 An iconic view of the Port Douglas coastline includes the eye-catching Sugar Wharf, originally built in 1877 as a port to service the Hodgkinson Goldfield in the Tablelands. Following the gold rush and prior to the construction of railway lines to Cairns, it functioned to service the mining and sugar industries up until the late 1950's. Port Douglas itself became a fishing and holiday town until the 1980's when tourism became the major drawcard. The Sugar Wharf was commonly known as the 'Shipwreck Museum', a museum that housed a large collection of shipwreck relics including Captain Cook's 'Endeavour' up until the early 2000's. Today, the Sugar Wharf is primarily used as an venue for weddings and other events as well as a local fishing spot. 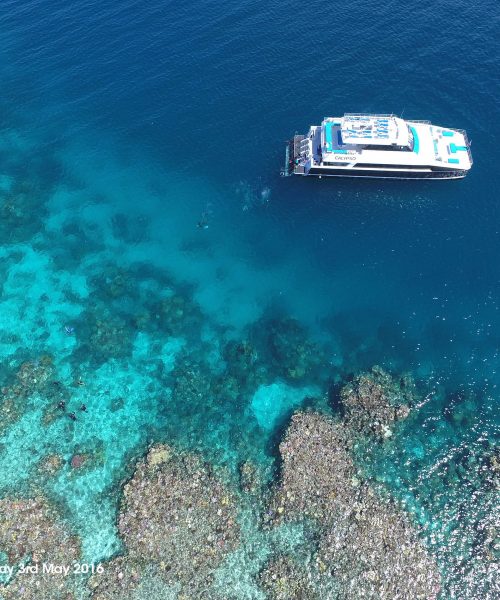 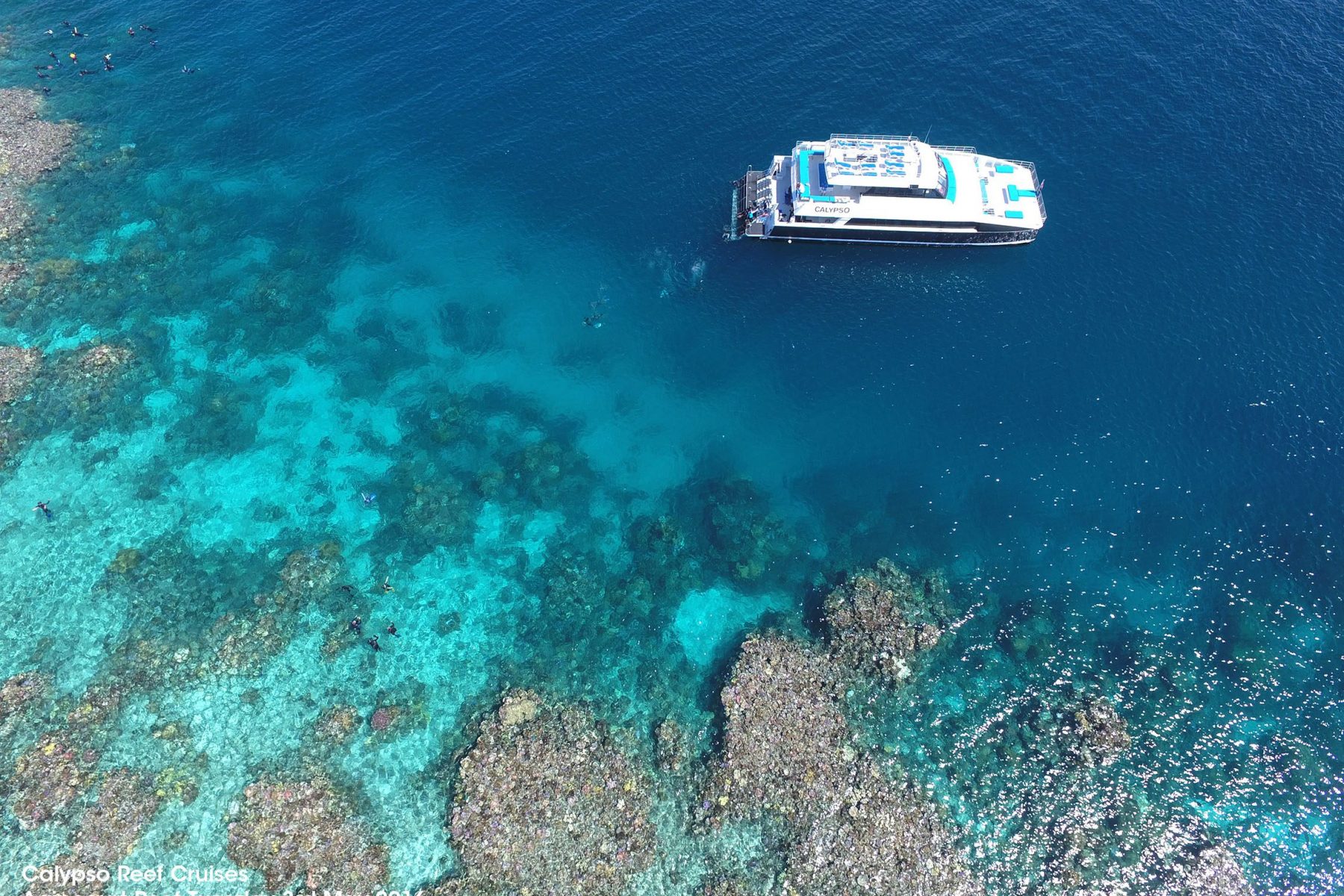 20% off when you travel to the Reef with Calypso 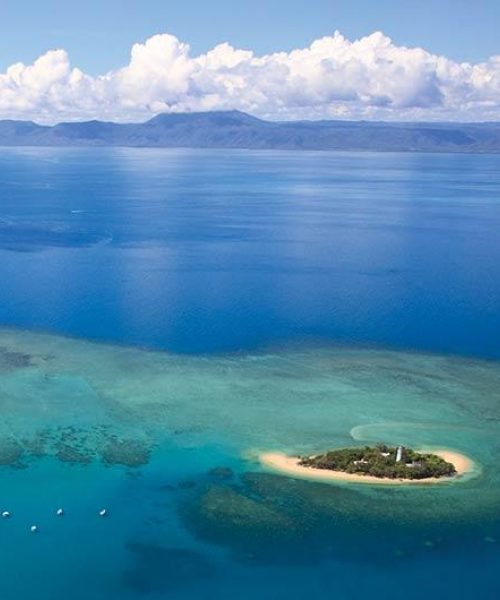 15% off half day low isles trip with Calypso 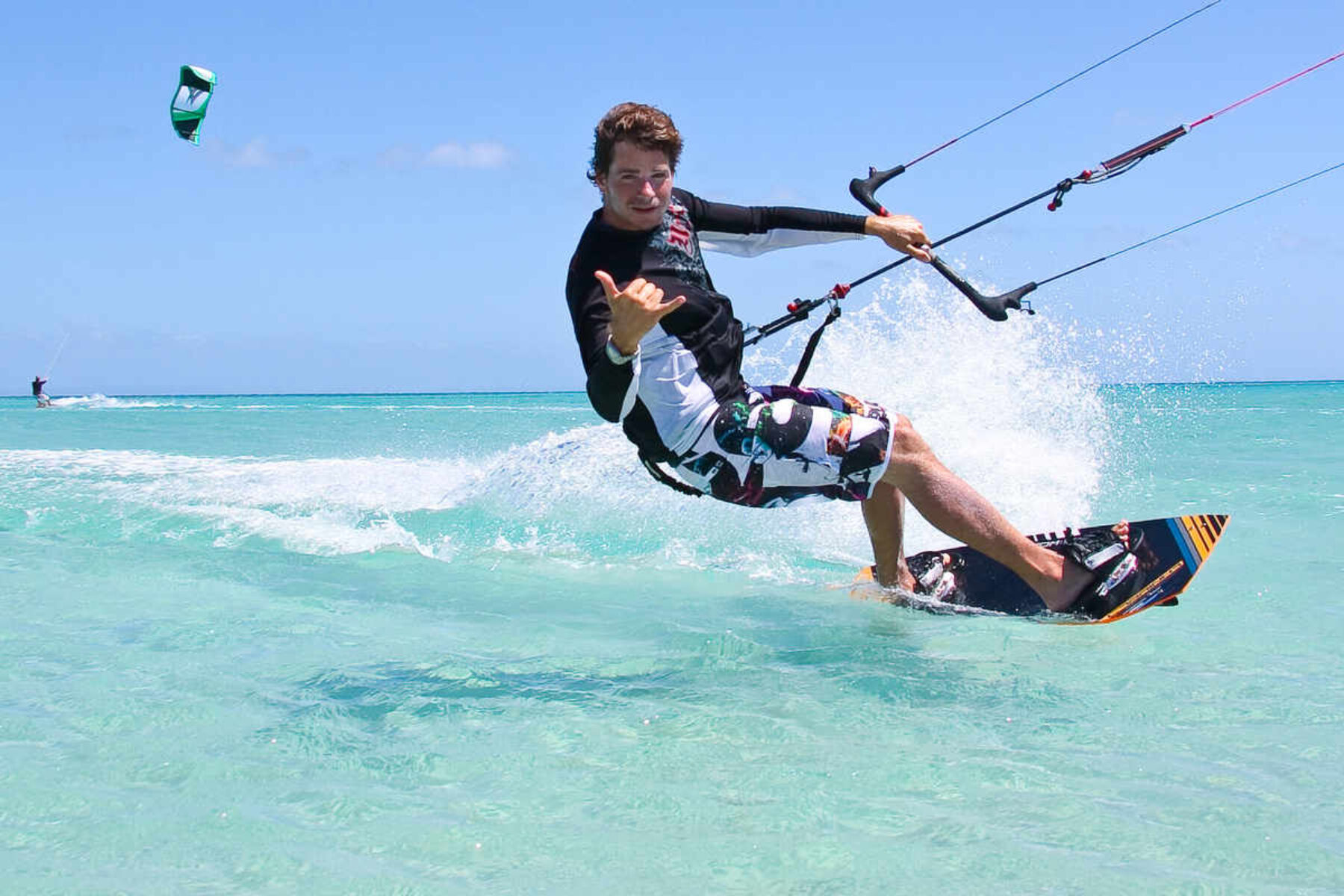 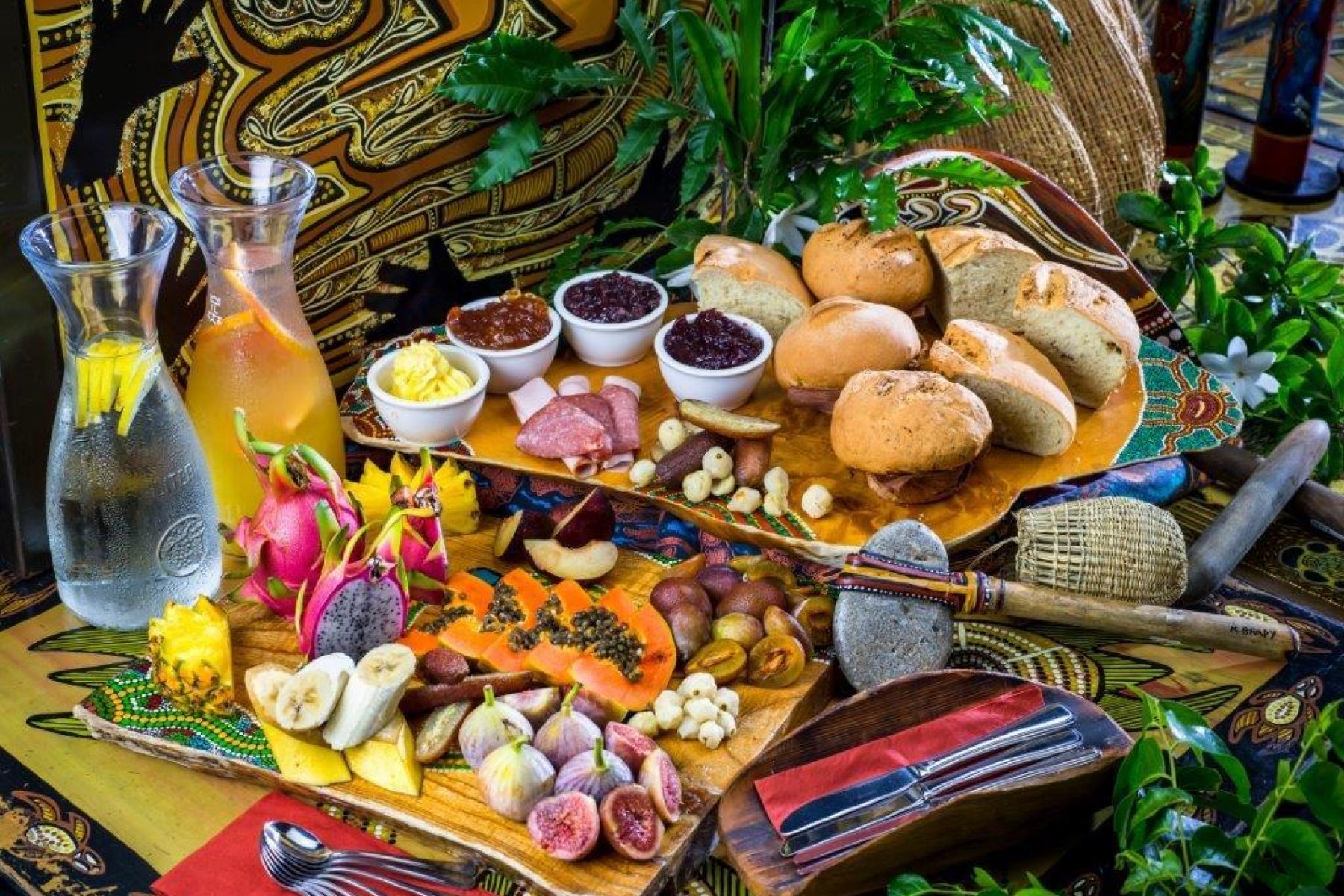 SAVE 10% on Brett's Outback Tasting Adventures When You Book Online 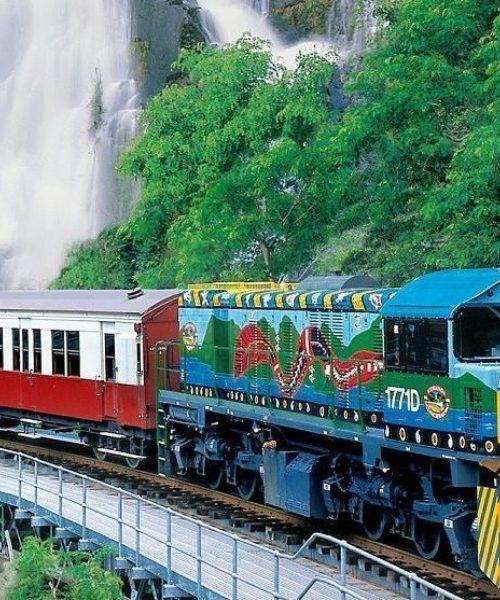 SAVE 10% With Brett's Kuranda Day Tours When You Book Online 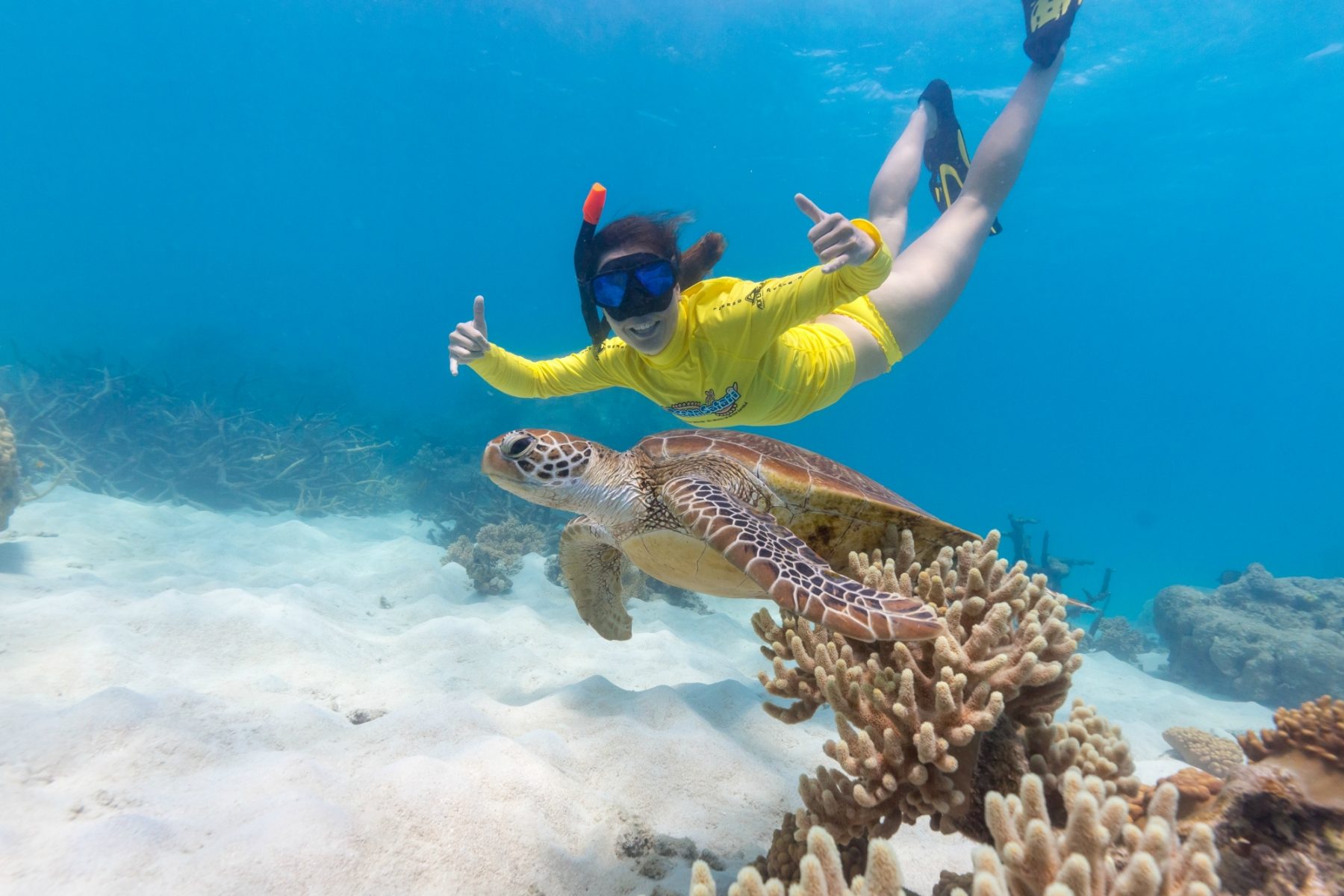